In 2016 The New Hampshire Farm Bureau Federation Celebrated its 100 year anniversary. To mark the occasion, each month one County Farm Bureau held a special event inviting anyone to attend!

Strafford County Farm Bureau hosted a breakfast at the Jeremiah Smith Grange Hall in conjunction with the Town of Lee, which was celebrating its 250th Anniversarry, in March. Over 350 people celebrated the two historic anniversaries by enjoying great food and great conversation.

Grafton County Farm Bureau showcased their county’s farms and agricultural organizations with tables and displays at the Monroe Town Hall for their 100 Year Celebration. The event also featured speakers, a video message from former NH Commissioner of Agriculture Steve Taylor, and a chicken barbecue.

Carroll County Farm Bureau held their 100 Year Celebration at the Remick Country Doctor Museum and Farm. The over 60 guests had the option of a farm tour or a barn history tour and all were treated to a meal prepared by the Remick Farm staff. 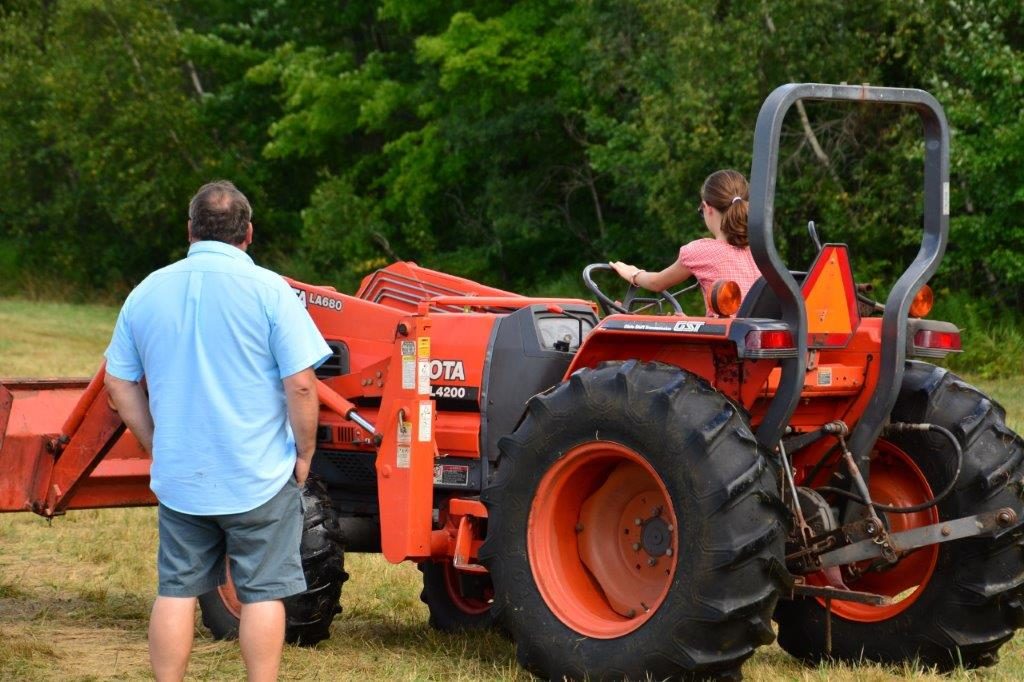